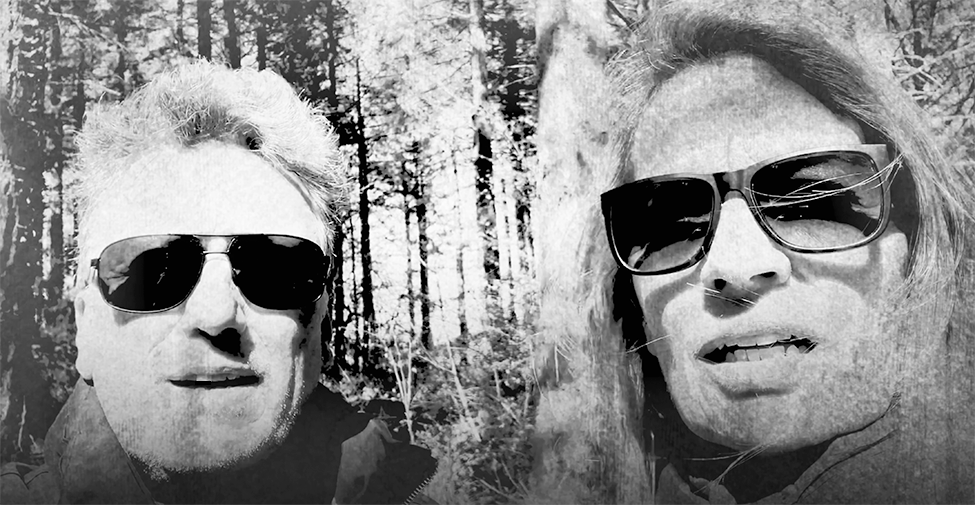 Thank you for an excellent evening.

Everybody loved and enjoyed the music and were really impressed by your super performance.

I got endless compliments for finding such a suitable quality musical act. You both made our Christmas Dinner into a great evening out.

Hope to see you back before too long...'